Jill was born into a family that enjoyed singing – she was first taught to harmonise an alto line by her grandmother at the age of 7. It was her mother though, who was instrumental in introducing her to a first-class competition choir in Staffordshire, whilst the family lived across the way in Cheshire. This was a pivotal moment for Jill; she was so inspired by the Welsh conductor that she realised that one day she would like to conduct choirs. Meanwhile she studied the piano, reaching Diploma level, when she was 17 years old.

At secondary school she involved herself in everything musical and creative, but her teachers were disappointed that she decided to study Music, and not Drama, at university. Jill now thinks that they recognised something in her that she didn’t see at the time – that her interest was in the whole stage experience and not just music. Nevertheless, Jill went away to study for a degree in Music, with the instruments, piano, clarinet, harpsichord and voice.

After university Jill settled in Swindon to teach music in a local secondary school. Here she developed a competition choir and went on to perform in many festivals in Bath, Cheltenham, Swindon and London. Jill then started the Swindon Songsters as part of the Swindon Young Musicians’ organisation. Again, they competed across the country and took part in the International Eisteddfod in Llangollen, Wales. A memorable highlight was when Jill’s choirs were invited to sing in the Classical Concerts at Lydiard Park accompanied by the London Philharmonic Orchestra.

Jill became involved in the Wyvern Community Projects after being spotted by the late, charismatic Dominic Barber, Director of the Wyvern Theatre. She went on to conduct over 100 performers in the shows My Fair Lady, Western Flyer and Oh What Lovely War. Soon after this she was invited to work with SALOS, the local amateur dramatic society.

Jill went on to become Head of Music at Warneford Comprehensive in Highworth and later on at The Ridgeway School. In the late 1990s Jill decided to change direction and go back to university to study for a Post Graduate Masters in Specific Learning Difficulties – Dyslexia. She then combined three positions; teaching A level Music, coaching BTEC Theatre students in preparation for drama college, and assessing students with dyslexia. Later Jill became the SENCO of an 11-18 school, before joining New College as a Specialist Teacher in the fields of Dyslexia and Asperger’s Syndrome.

Having conducted mainly large groups of singers during her career, Ten in a Bar is Jill’s most ‘bijou’ venture yet; however, she recognises that it offers her the whole creative package, not least of all, the comedic element of the musical sketches, which is an outlet for her particular sense of humour.

Recently, Jill was delighted to be part of the artistic committee that devised the concert at The Wyvern Theatre on October 6th 2018 called Uncelebrated Journey, along with the High Sheriff of Wiltshire, Nicky Alberry and Marie McCluskey. 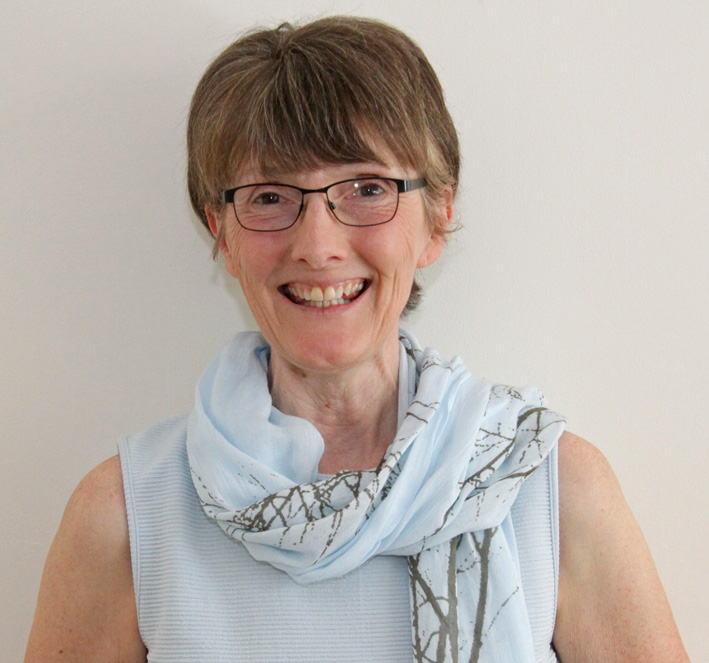 Jill says:
“I cherish the work I do with the group, not only because they are all excellent singers, but because we share the same principles of discipline, dedication and a deep love of harmony singing, whilst striving to perform to the highest possible standard. I am so very proud of TIAB and all the wonderful singers and musicians who have helped me to fulfil my dreams and aspirations.”

We're not around right now. But you can send us an email and we'll get back to you, asap.